“We look for a split second and then we look away. Or we look but then turn it into a joke (“more signs of the Apocalypse!”). Which is another way of looking away. Or we look but tell ourselves comforting stories about how humans are clever and will come up with a technological miracle that will safely suck the carbon out of the skies or magically turn down the heat of the sun. Which … is yet another way of looking away.”

Naomi Klein, This Changes Everything

This sums up, perhaps better than anything else I’ve read, the way that most of us view climate change. We know that something terrible is just around the corner, but we feel so helpless to stop it that we just close our eyes and hope that it will be gone when we open them again.  Naomi Klein’s book, which is by turns both terrifying and inspiring, reinforced my own firm belief that climate change is a global emergency that urgently requires our attention. But it also underlined my own hypocrisy, my own failures, and it made me think again about the relationship between travel and the environment, and the lies that we tell ourselves as travellers.

The facts about climate change are grim, but they bear repeating. Governments around the world are currently signed up to a (non-binding) agreement to limit global warming to a maximum rise of 2°C above pre-industrial levels. This figure is widely held as the ‘safe’ upper limit, though really it’s an arbitrary number, and 2°C of warming is by no means inconsequential. So far, the earth has undergone a rise of 0.8°C since the beginning of the industrial era, and already we are seeing all sorts of climate impacts, from rapidly retreating glaciers to coral bleaching in our oceans. A world that is 2°C warmer likely means an ice-free Arctic in summer, a situation we are already well on the way towards, and sea level rises of half a metre. This isn’t what might happen, this is happening right now: 2°C is as good as guaranteed by the end of the century. 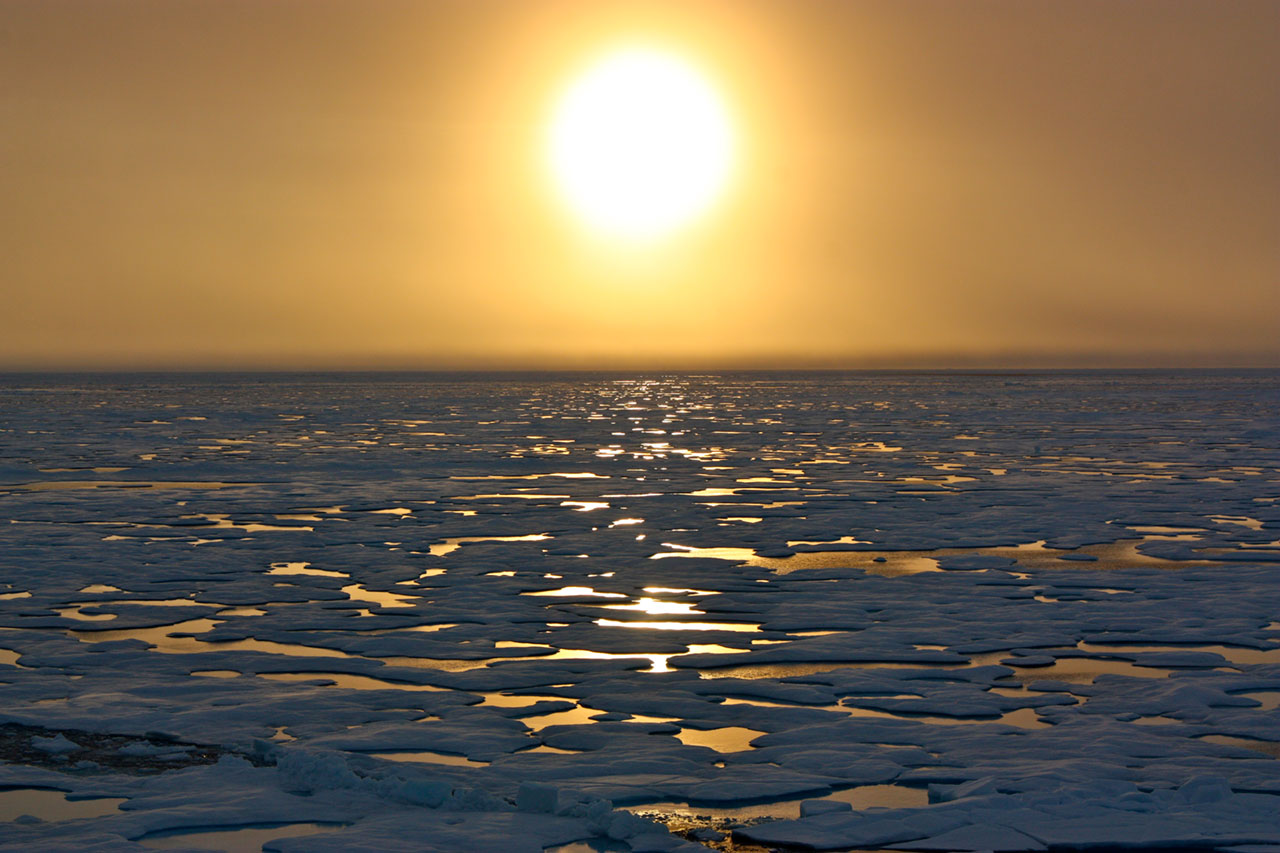 What’s really scary, however, is the fact that, based on our current trajectory, we are actually on course for at least 4°C of warming by the year 2100. In other words, we are on track for the truly apocalyptic scenarios: searing heat waves, massive crop failures and the possible collapse of the Antarctic and Greenland ice sheets, which would eventually bring up to seven metres of sea level rise within a couple of centuries. As a fresh faced 30-year-old, I’m pretty much guaranteed to see some of these effects in my lifetime, and if I were to spawn any children, they certainly would.

“The 4°C scenarios are potentially devastating: the inundation of coastal cities; increasing risks for food production potentially leading to higher under and malnutrition rates; many dry regions becoming dryer, wet regions wetter; unprecedented heat waves in many regions, especially in the tropics; substantially exacerbated water scarcity in many regions; increased intensity of tropical cyclones; and irreversible loss of biodiversity, including coral reef systems.”

This flood map tool lets you visualise the rough impact that different sea level rises would have on the world’s coastline, and you can see that even a single metre would cause untold chaos to coastal and low-lying communities: within the next 80 years, we will likely see most of the Netherlands flooded, the Maldives becoming uninhabitable, and millions of people displaced from their homes in the Ganges delta.

As citizens of the world, and as travellers, this should really worry us. And yet, as Naomi Klein so eloquently points out, we have a propensity for sticking our heads in the sand. It’s all too much, too difficult to even contemplate, so we look away. And it’s made easier by the fact that most of the time it’s an invisible problem, a hypothetical future scenario, and we tell ourselves that maybe it won’t affect us. The thing is, it’s happening now. In places like Miami Beach, residents are already fighting a losing battle against the encroaching tides.

“There has been a rise of about 10 inches in sea levels since the 19th century – brought about by humanity’s heating of the planet through its industrial practices – and that is now bringing chaos to Miami Beach by regularly flooding places like Alton Road … And it is going to get worse. By the end of this century we could easily have a rise of six feet, possibly 10 feet. Nothing much will survive that. Most of the land here is less than 10 feet above sea level.”

What’s more, the list of places likely to be transformed by climate change goes way beyond coastal cities threatened by sea level rise. If we hit 4°C of warming, we risk setting in motion a chain of events that can’t then be undone, the so-called positive feedback loop that accelerates climate change beyond our control: this is the scenario where the Amazon rainforest dies off, unlocking vast amounts of carbon dioxide, and the Siberian permafrost melts, releasing huge quantities of methane into the atmosphere. 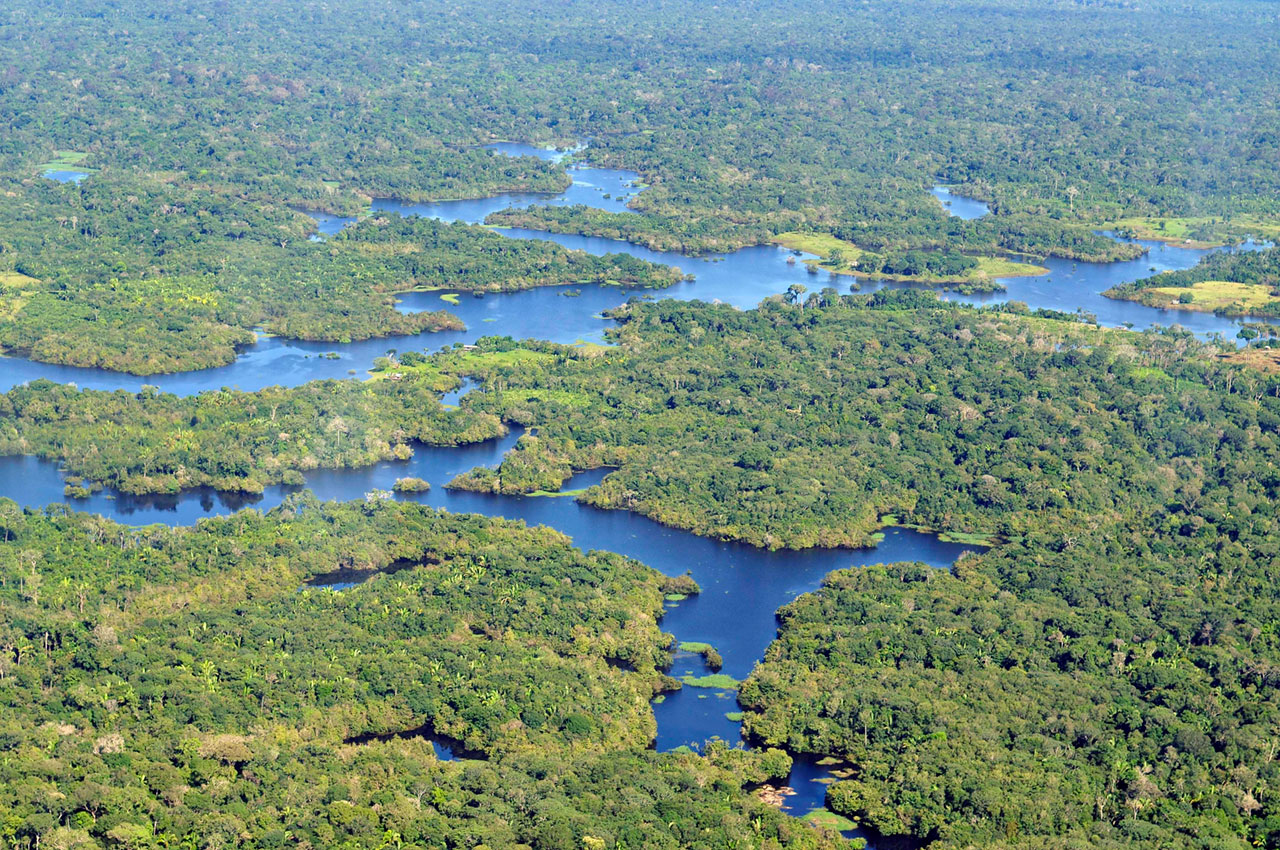 It’s not just the physical effects of climate change that pose a threat to our way of life; if you think the stream of refugees and migrants risking their lives to cross the Mediterranean in boats constitutes a crisis today, imagine what those migration flows will look like when drought and starvation brought on by climate change kick in across Africa and Asia. What’s more, crop failures and water shortages are likely to lead to social unrest, political instability and even wars over scarce natural resources. Indeed, there are those who have argued that climate change is already playing a part in breeding conflict in the Middle East.

“(The) report, published in the Proceedings of the National Academy of Sciences, compiled statistics showing that water shortages in the Fertile Crescent in Syria, Iraq, and Turkey killed livestock, drove up food prices, sickened children, and forced 1.5 million rural residents to the outskirts of Syria’s jam-packed cities—just as that country was exploding with immigrants from the Iraq war.”

This, then, is the mess we’re in. And whether you want to admit it or not, chances are that if you’re reading this blog, you’re part of the problem. In the next post in this series, I’ll look at the coping strategies we use to rationalise our contribution to climate change, and the lies we tell ourselves in order to justify our carbon-intensive travel habits.

Unless you cling to the idea that man-made climate change is a hoax designed to line the pockets of devious scientists, or a natural fluctuation in the earth’s temperature, or whatever diversionary

The Capital Ring Walk is a 78-mile long route around London that links together many of the capital’s lesser known corners, broken up into 15 smaller sections. This post follows on from

Not Here
—
Climate Change & Travel Part 1: The mess we're in
Share this